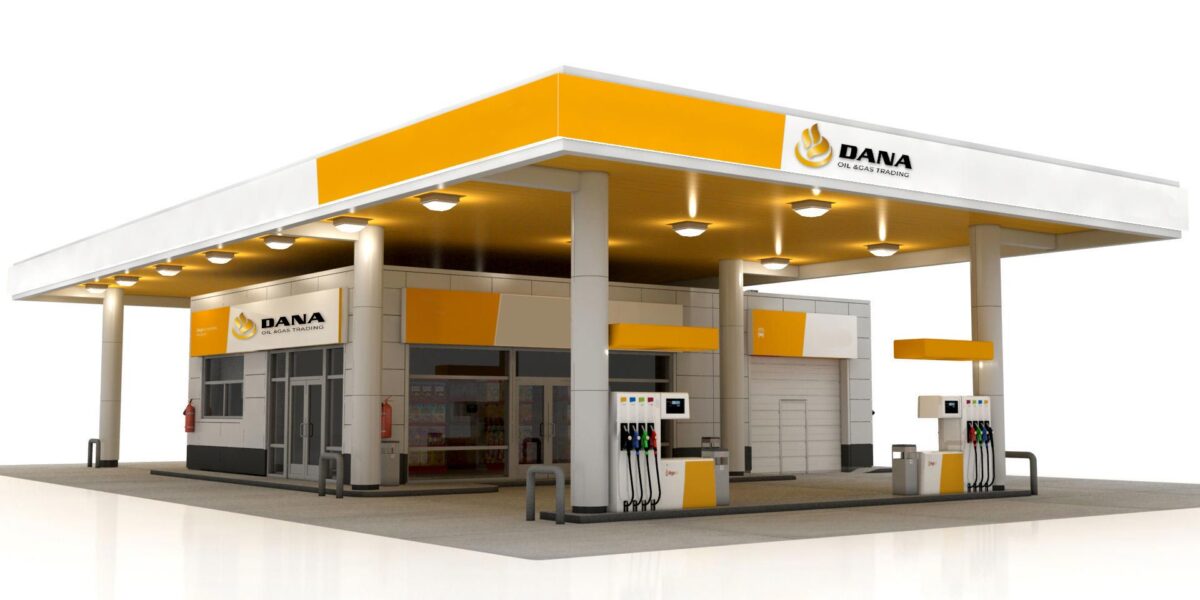 Major oil companies have recently begun to reemerge within the retail landscape reversing a decade-plus trend that reduced their share of the market to less than 0,5% by 2017.

As major oil companies withdrew from retail operations, their brands remained. In fact, roughly 50% of retail outlets sell fuel under the brand of 1 of the 15 largest refiner suppliers. Most of the branded locations are operated by independent entrepreneurs who have signed a supply contract to sell a specific brand of fuel.

The remaining 50% sell ¨unbranded¨ fuel. These stations are often owned by companies that have established their own fuel brands and purchase fuel on the open market via unbranded contacts with a refiner/distributor.

We realize that one of the key aspects when starting a business is location. In this case this gas station ticks the box. It is in Kingwood, North Houston, Texas. The fact that the station is very close to highway 69, is a crucial advantage in the amount of traffic that will reach the station.

This station will consist of four dispensers with option to use four types of fuel. Besides the gas station there will be a convenience store that will have well assorted food supplies and a café inside.